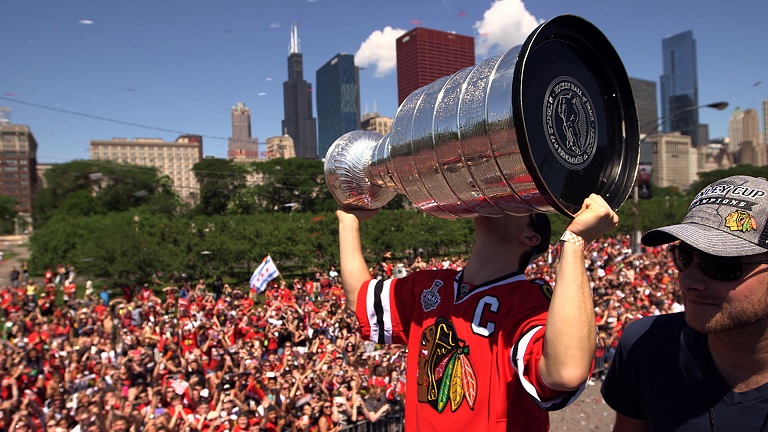 The Connection to Webcasting Corporate Events

We recognize a similar dynamic in the Event Production industry. Some organizations may hesitate to broadcast meetings and events online, thinking it might impact attendance, when in fact, organizations have experienced the same engagement returns as the Blackhawks

As one executive said during a recent live webcast, in explaining his reason for broadcasting a Leadership Summit to the company, "We wanted better communication about the company and to break-down the silos between our businesses and functions."

With a strategic approach and the right partners, broadcasting events online can extend the value of the ballroom and increase the total number of attendees connected to an event, by making content available online.