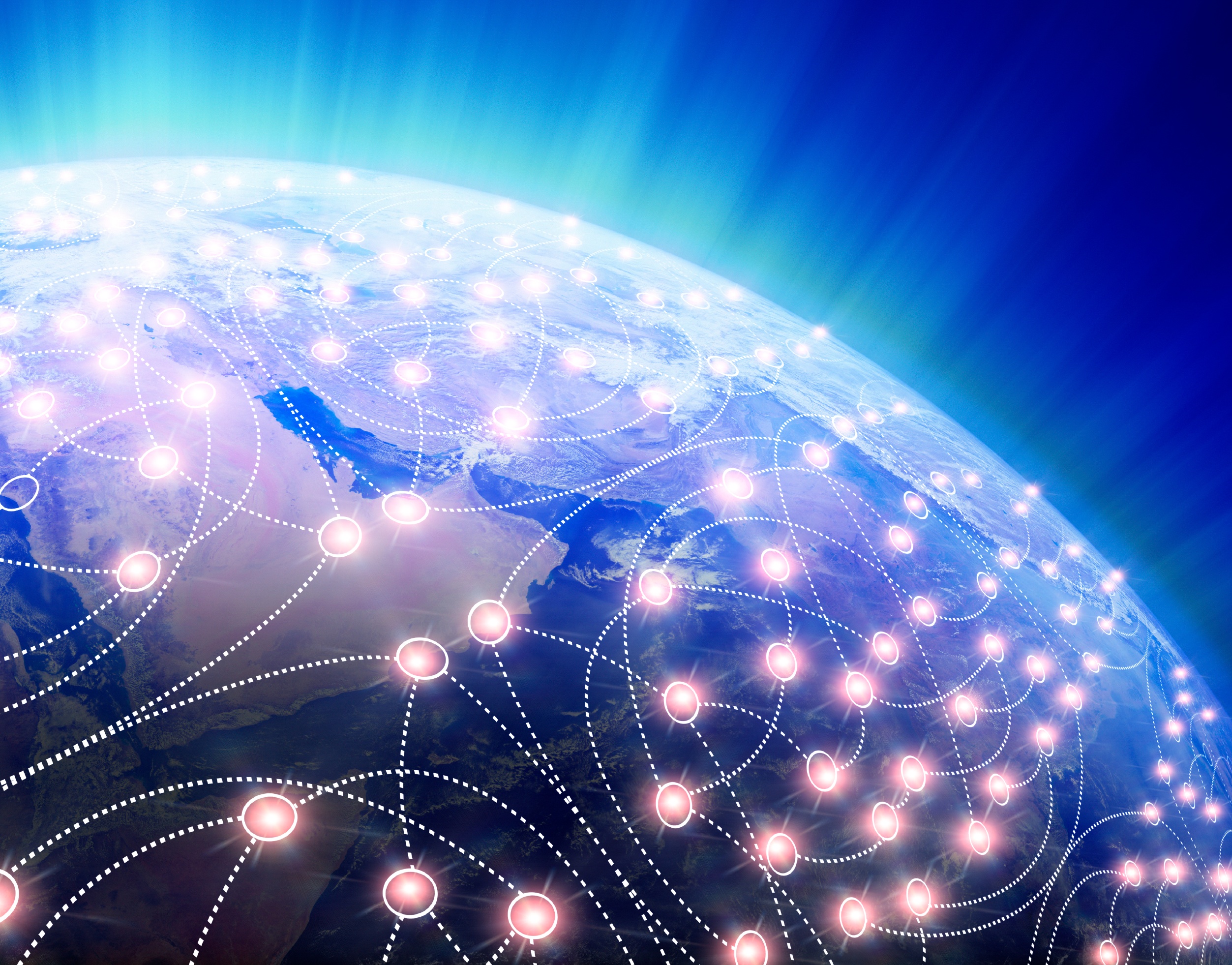 The Webcasting Software Feature Engineers Should Not Live Without

As live event professionals ourselves, we build control and safety features into our webcasting software to meet the demands of the Live Event Industry to help Engineers be successful on-site when streaming live events.

One such feature in CEO StagePro, our proprietary webcasting portal, is the Doorman Page. I use this feature all the time on shows.

Let’s take a quick look at the Doorman Page feature to see how it benefits the event profession when streaming live events, using screenshots from a test event I created in our demo portal...

The Future of Hybrid Events

According the 2015 MPI Meetings Outlook, virtual attendance is expected to grow 3.1 percent in the coming year, compared to 2.4 percent for live attendance.

It suggests further, “planners must know about new technologies to be able to provide them to clients without their having to ask.” [1]

In this post, we will review how internet broadcasting creates value by streaming live events and how hybrid vents are being produced for the future to the "Broadcast Quality Generation." [2] 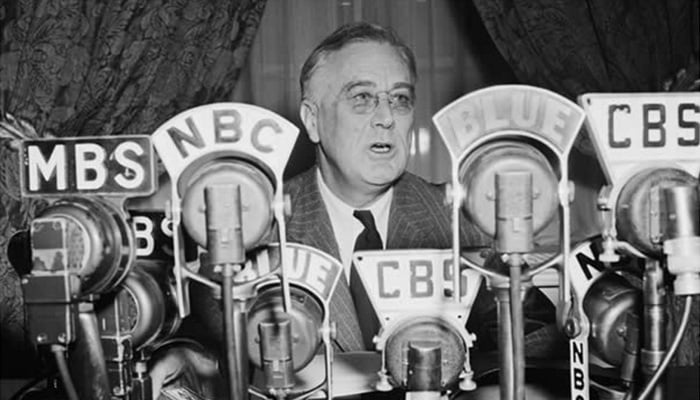 Establishing an Internet Broadcasting Platform as an on-going vehicle for internal communications can be a valuable component in connecting and engaging an increasingly mobile and global workforce - because as we hear repeatedly in many of our feedback sessions, engagement matters because it drives business performance.

As organizations push toward higher levels of business growth and develop new markets internationally, the Town Hall Meeting is an excellent point on an organization's yearly communication calendar to establish an internet broadcasting platform.

Let’s take a quick look at an example of how an organization could use this platform to reinforce organizational initiatives related to business performance that might not, at first glace, appear directly related to growth. 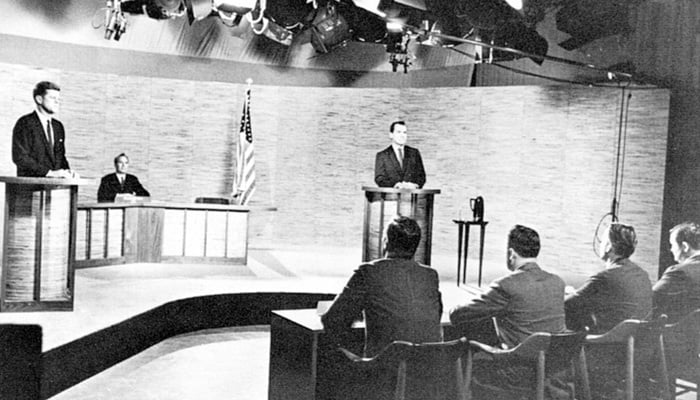 The Communication Opportunity in Leadership Change

According to outplacement firm Challenger, Gray and Christmas, 1341 Chief Executive Officers vacated their positions in 2014. [1] This means hundreds of organizations will have the opportunity to create an internal communication plan around the introduction of a new leader to the company.

The Medium is the Message

The communication plan regarding the introduction of new leadership to an organization will likely include messages delivered through several different communication mediums, like email and the organization’s website.

It may include a conference call so the incoming leader can communicate verbally with the entire organization. In planning out the communication strategy surrounding leadership change, there may be opportunities to break the mold and communicate in a way that the workforce can see and hear.

The Town Hall Meeting is usually the centerpiece series of communication within an organization’s communication plan. A Broadcast-style Town Hall Webcast allows an incoming Chief Executive to establish their identity with a global workforce, “face-to-face.” The audience, in turn, has the opportunity to identify important non-verbal cues associated with leadership: vision, confidence and authenticity.